I lived in Taiwan from 2007 to 2010 while doing my Master’s Degree program. Taiwan is a very little known country, but it has so much to offer and so much to learn from. One of the things that inspired me to become more eco-friendly was the Taiwanese Recycling Program.

If you want to read more about what eco-friendly means, read this article where I cover the product stages, materials, certifications, and much more.

Taiwan has a great recycling program called the 4-in-1 Recycling Program. Before implementation, the recycling rate in Taiwan was 5.87% and Taiwan was nicknamed Garbage Island. The program increased the rate to over 55%, placing Taiwan as one of the leaders in recycling. Product manufacturers and importers fund the program, and the program subsidizes collection and recycling by licensed enterprises.

Community residents make up the base of the program. The citizens must deposit their waste separated into their recyclable, non-recyclable, and organic wastes (1). The program encourages them to recycle because it only allows non-recyclables in the special bags. You must purchase these bags, the bigger the bag, the costlier (2).

How does it work

At first, the system might seem a bit complicated. But once you are used to it, you can appreciate its advantages. They also call this policy “the trash never touches the ground” initiative, where each consumer is personally responsible for their trash and it requires citizens to deliver the trash directly to the garbage trucks.

In order to remove trash from your apartment, you have to buy a special government-issued colored garbage bag. The color of the bags depends on the area where you live. There are different sizes and the cost depends on the size. You can buy these bags in any convenience store like 7-Eleven. You can put anything in this bag and this way you are sending it to landfills.

By contrast, the garbage trucks will receive recycling without this bag, so the more you recycle, the less you put in the trash bag, the less you spend. You need to rinse the recyclables before taking it to the truck, this helps to increase the acceptance rate at the recycling facility, as they might reject contaminated items.

The trucks come in pairs and have a set schedule and route. There are over 4000 pick up spots only in Taipei city. You have to go out on a specific day and hour to deliver your trash and recycling to the trucks. They will come to your building door or to the nearest corner.

The first truck is for general garbage, the second one is for the recyclables. Depending on your location, they will come up to 5 days a week, and sometimes twice a day.  The trucks play classical music, most commonly Fur Elise from Beethoven, so you don’t forget the truck is coming. You can hear the truck from blocks away.

They receive the paid trash bag and food scraps every day. But they receive different recycled materials on specific days. For example, they will receive glass on Monday, metal on Tuesday, etc. This will depend on your location schedule. We had a little poster on the fridge with the whole schedule for our neighborhood.

The recycling is divided into 13 categories such as metal containers (hard cans), aluminum containers (softer cans), glass containers, plastic containers, paper (including Tetrapak), pesticide containers, batteries of all kinds, IT equipment, electronics and appliances, and others.

The food scraps are divided into two categories: uncooked (fruit and vegetables) and cooked scarps (rice and bread). The raw food is turned into fertilizers and the cooked food scraps are used to feed pigs on the pig farms, reducing production costs, and reducing food waste going to landfills or having to be incinerated.

To prepare for better recycling experience, we had 6 garbage bins at home, so that we were always prepared when the truck arrived. We would wash everything before putting it in the correct bin. We stored the food bin on the balcony to avoid smells and flies.

I always used to say, that in Taiwan garbage day was a social occasion. For instance, all the neighbors gathered on the street at that specific time to deliver the trash. Some got there at their scooters from further away. Many talked about their life. They would always ask us, foreigners, many questions. The kids played while waiting for the parents. The volunteers and officials help people sort their garbage properly, explain if something isn’t clear.

Schools have actually played an important role in implementing the Taiwanese Recycling Program by the public. The teachers asked students to separate their garbage and usually, the kids then taught it to their parents. Now, they still teach classes on recycling to kids in schools, and also to foreigners in Chinese language classes.

But, there is also a social stigma to not following the rules. If you are caught trying to get rid of your trash improperly, you may risk fines and public shaming. I must admit, it was easier on us foreigners, as instead of shaming, people would try hard to explain to us what we were doing wrong or why.

Where does the trash go

The general trash from the special bags goes to landfills or they incinerate it. The separated recycled materials will go to the recycling facilities, where it will be further inspected and separated into recyclable and not recyclable. Unfortunately, some plastics are not recyclable, so those will get incinerated later.

Taiwan is a small country with a very high population density, and that’s why it is very difficult for them to build new landfills. In summary, people will reject the idea and will protest. That is also why it is so important for Taiwan to reduce general garbage as much as possible.

From what I researched on the internet, the biggest challenge of the system now is food waste. Less than 19% of the food waste reported by the Environmental Protection Administration (EPA) was recycled as compost and pig feed. That’s down 40% from the peak in 2013. The remaining of the unwanted produce was burned at a taxpayer cost and a high environmental price (3). The proposed solutions to this situation are turning the food waste into electricity and biogas.

The other challenge is that in 2017 China banned the import of waste to their territory and much of that waste now goes to Taiwan. The country didn’t have any procedures in place for the treatment of foreign waste and the recycling facilities don’t have the capacity to process it all.

I haven’t been to Taiwan since 2010 but I read that nowadays, there are apps that will let you know when the truck is close by. Moreover, there are also new recycling stations, where you can take your recycling at any day and hour if the truck schedule doesn’t fir your needs.

Taiwan was able to overturn their biggest problem into a booming and prosperous industry. In addition, some recycling companies specialize in extracting precious metals from consumer electronics. Super Dragon Technology extracts gold from precious metals found in e-waste (4).

As a result of the Taiwanese Recycling Program, Taiwanese people have learned to be very thoughtful and considerate with their consumptive practices. The companies and consumers have equal responsibilities in the trash disposal. There are almost no trash cans on the streets. It can be frustrating when you first get to Taiwan, but you get used to it. Even with this, you won’t see trash on the street, the streets are always clean. Despite its recent challenges, the Taiwanese Recycling Program recycles much more than most countries and creates less general waste that goes to landfills or is incinerated. 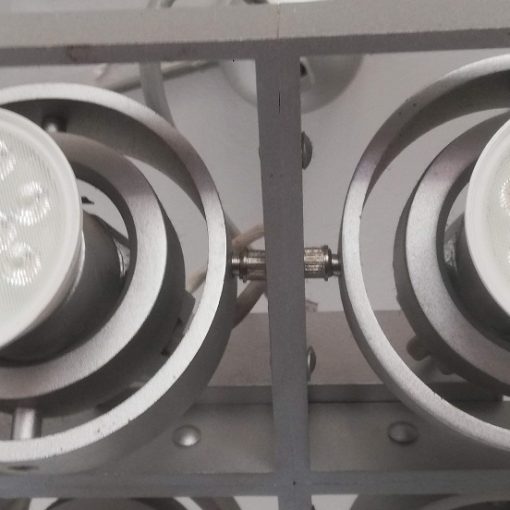 This is a series of articles on how to make your home more eco-friendly room by room, read the other articles here:How […] 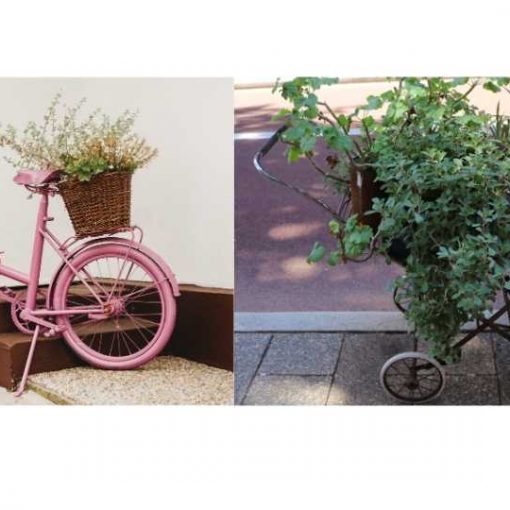 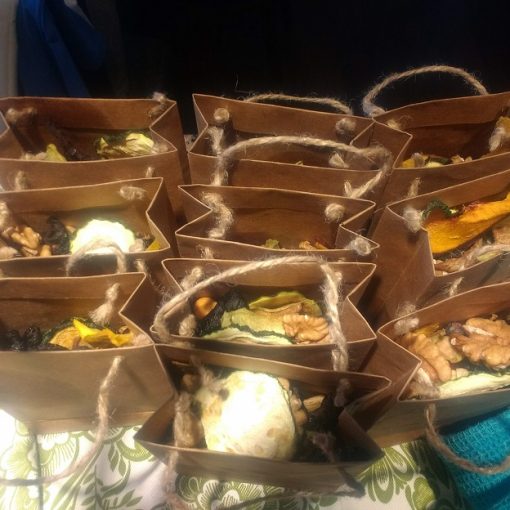 Finally, you found the perfect gift, you can’t wait to hand it to its future owner. To make things even better, you […] 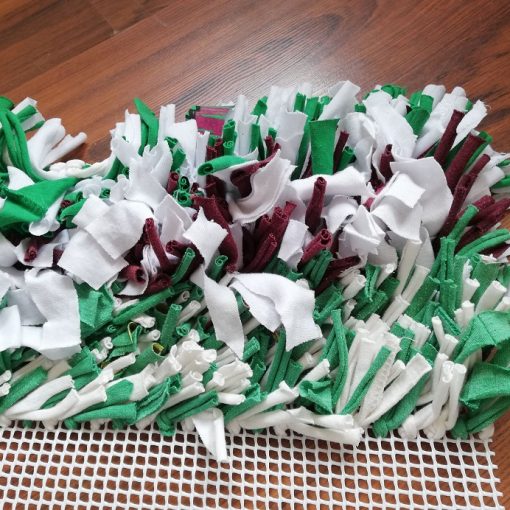 Eco-friendly disposal I am a firm believer in using any item until it is no longer good to use. If you purchased […]